Was last weekend longer than usual, or was it just me? I managed to drift off into seemingly unending non-productivity, on virtually all fronts. I didn’t even play videogames. It is time to get industrious again. Back to debate coaches online…

Before anything meaningful can transpire on the communications front, one needs people to communicate with. While debatecoaches.org already exists, probably with many of the connections intact that I would like to see, it lacks promotion beyond immediate members (and, perhaps, within them). It is, to some extent, the tree falling in the forest that no one hears. I’m not particularly ready to start writing for it, at least until I think that the writing will have some effect. I mean, if I’m going to present some argument for, I don’t know, better evidentiary rules in LD, I want someone to hear my argument and respond to it, moving toward a conclusion of actually establishing such rules, either ex officio or at the very least ad hoc. We’re not there yet.

Oh, I see. You were paying attention. Where, you demand, is step one?

I think we may be putting the cart before the horse if we pretend that we have the forum ready to go. We don’t. To wit, enter debatecoaches.org into your url address bar and see what you get. Whatever it is, it isn’t a directed communications venue for debate coaches. It’s a website for the NDCA. Which is fine for the NDCA, but not for what I’m talking about. I’ll be honest: I find the site interface busy, and the coach-communication aspect hidden; listing blogs by blogger is uninformative, and more to the point, as I say, the whole thing is about NDCA, and not coaches communicating. NDCA may eventually provide us with some legitimacy, but at the moment it befogs the issues at hand.

We go back to my holistic agnosticism. What I want to do is create a core of content which is served by a variety of media announcing the content, and which is accessible to anyone who wishes to contribute to the content, albeit moderated to keep on message. (Keep in mind, I’m willing to argue any of this, and get shot down on any of it.) I think this should be standalone, rather than built on to something already existing. This allows us to build it as it should be built rather than building it on a pre-existing foundation that determines building in a way agreeable to the foundation and not the goal.

I would suggest that our chief product would be an RSS feed, such as I run with the Coachean Feed, that sends out interesting articles as a unique page/site. It is not a content location itself, but an aggregation of content from elsewhere. To the user, it simply looks like an ever-changing web page, with new articles at the top. The reader clicks on an article of interest, and gets it in situ, for commentary and the like. This would remove questions of venue and control (if someone is wary of the NDCA for some reason): it’s a feed, and it doesn’t matter what the sources are of its articles. That is the center of my thinking. The feed would, of course, be moderated (else it couldn’t exist).

The feed would include the NDCA blog articles of note (but not NDCA material not of note, of which there is a lot). It would also include any other blogs worth discussing, but maybe not all of them all the time. For instance, if I write an article that’s germane, it goes into the Feed. Bietz can respond to it on his blog, and that goes into the Feed. From the reader’s perspective, the feed, it’s all in one place. (And, since it’s moderated, if I write some stupid nonsense of no value, it need not be added to the feed, not that that would ever happen…) Once we’ve set the feed as the source, it hardly matters at all where we’re blogging, because it will all be aggregated in one place. The job of the moderator, therefore, is managing the aggregation. I would suggest that the product we should sell, so to speak, in our initial publicity, is this feed. (Management of the feed could be simple enough through Google Reader; there may be other, better ways, if someone wants to suggest it. A literal, streaming website would be preferable but, alas, it would require a measure of work that grabbing the Reader wouldn’t.)

Meanwhile, those without their own blogs could be encouraged to contribute to the pre-existing NDCA blog. Makes sense to me. Of course, that requires a lot of that publicity I was talking about in step two.

Additionally, I would suggest that the feed (or the concept of the feed) have a moderated Facebook page entirely of its own. The page would get followers and friends and whatnot (I gather there’s a “fan” page that might work better than a normal page.) There would be references to new articles and discussions. Similarly, create a Twitter account. Make a nice logo, and have the moderator update it whenever there’s something new in the feed. (And the tweet can echo to Facebook, if we want.)

By creating a new feed page, we collect everything of value from everywhere without disrupting existing venues. Not that I am terrifically in favor of preserving existing venues, but I want to go beyond them to something totally new. We allow anyone who wants to contribute new content access to NDCA’s blog, to get new material. And we publicize through Facebook and Twitter. (And if someone knows how, we take the feed to the next level, a nicely designed web page all on its own…)

Is that clear? Am I making sense? Whatever, I would suggest that at the moment we do nothing, until we agree on what it is that we're going to do.

Email ThisBlogThis!Share to TwitterShare to FacebookShare to Pinterest
Labels: Coaching 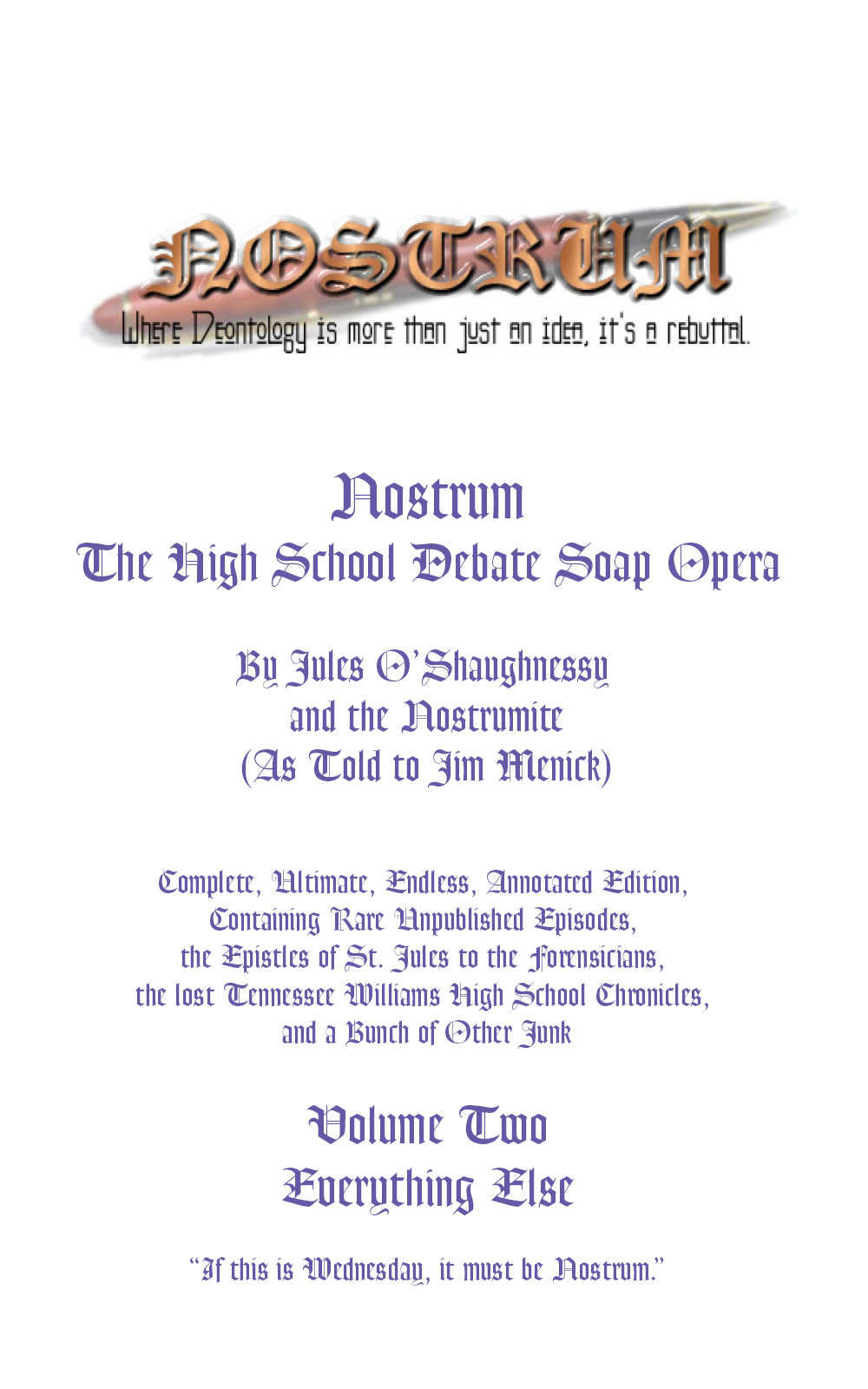 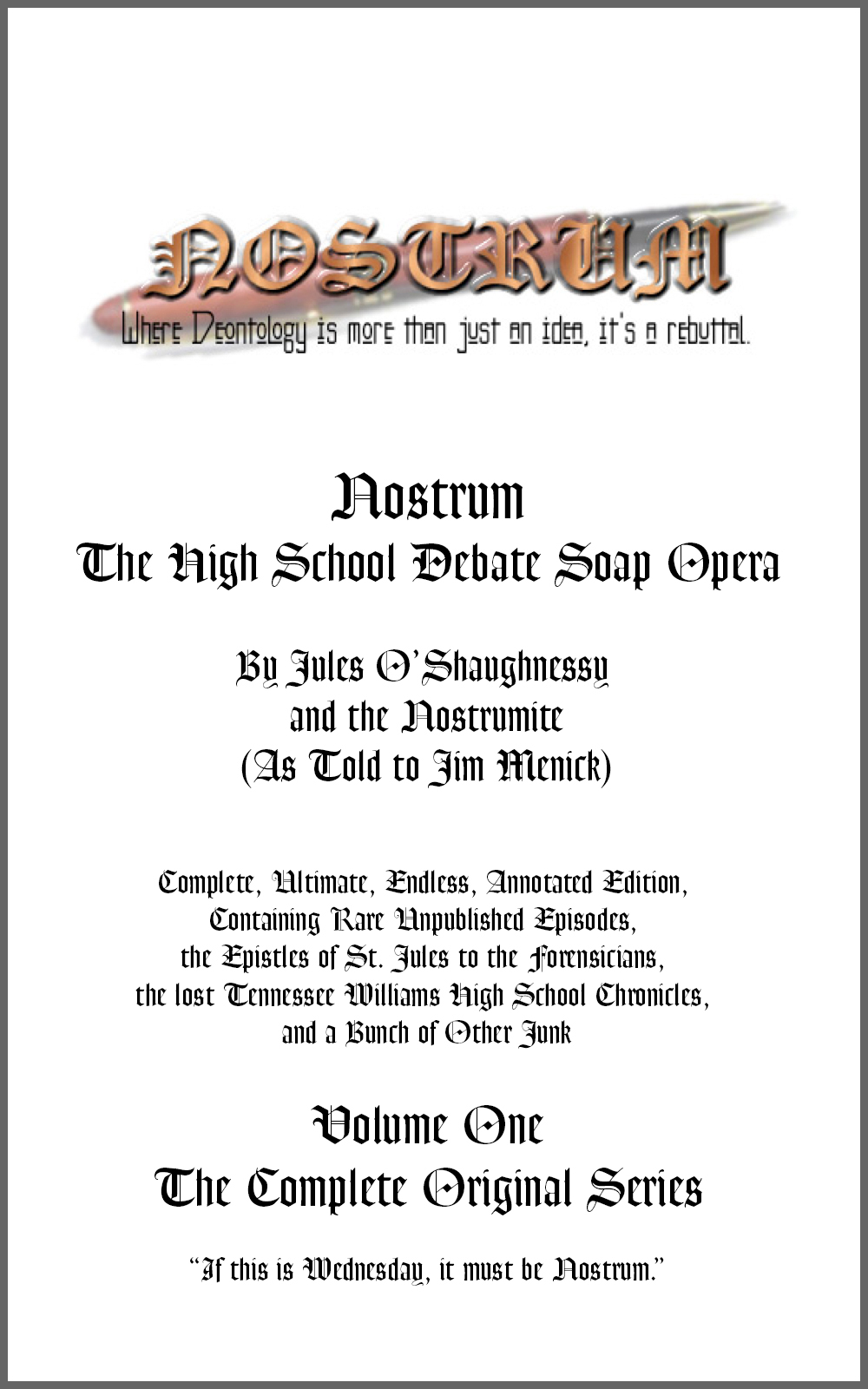 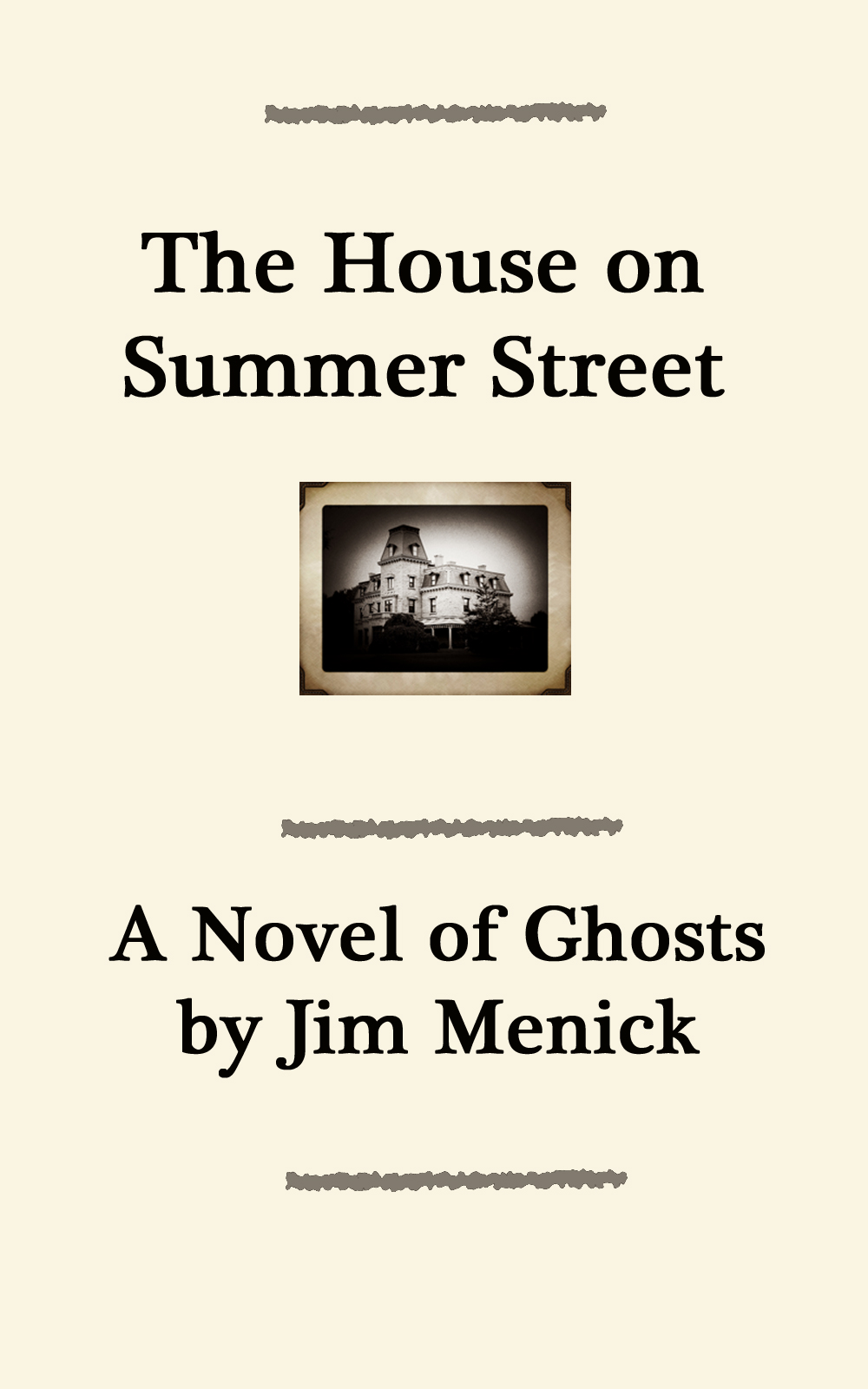